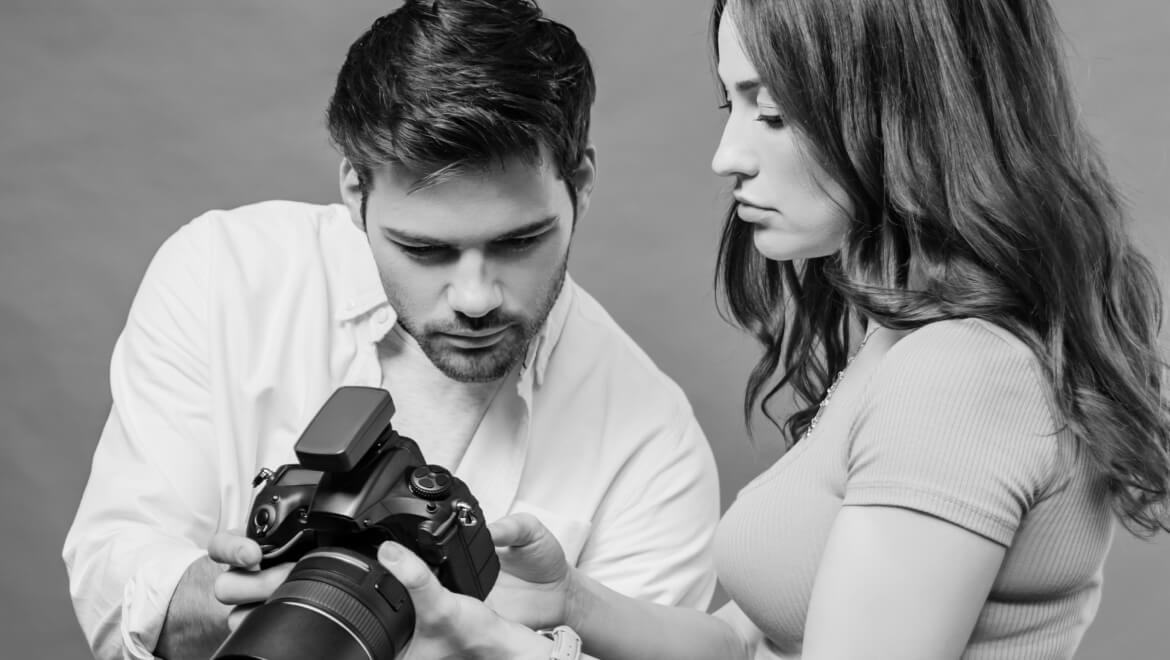 We have opened a new service