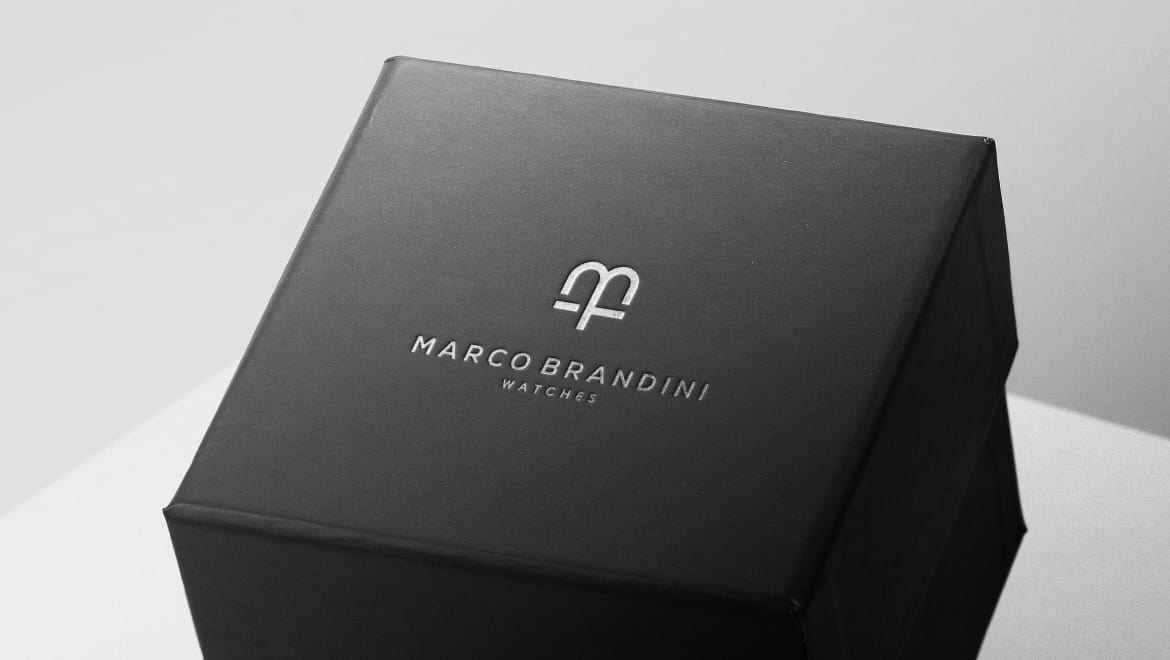 A clear logo is the key to success