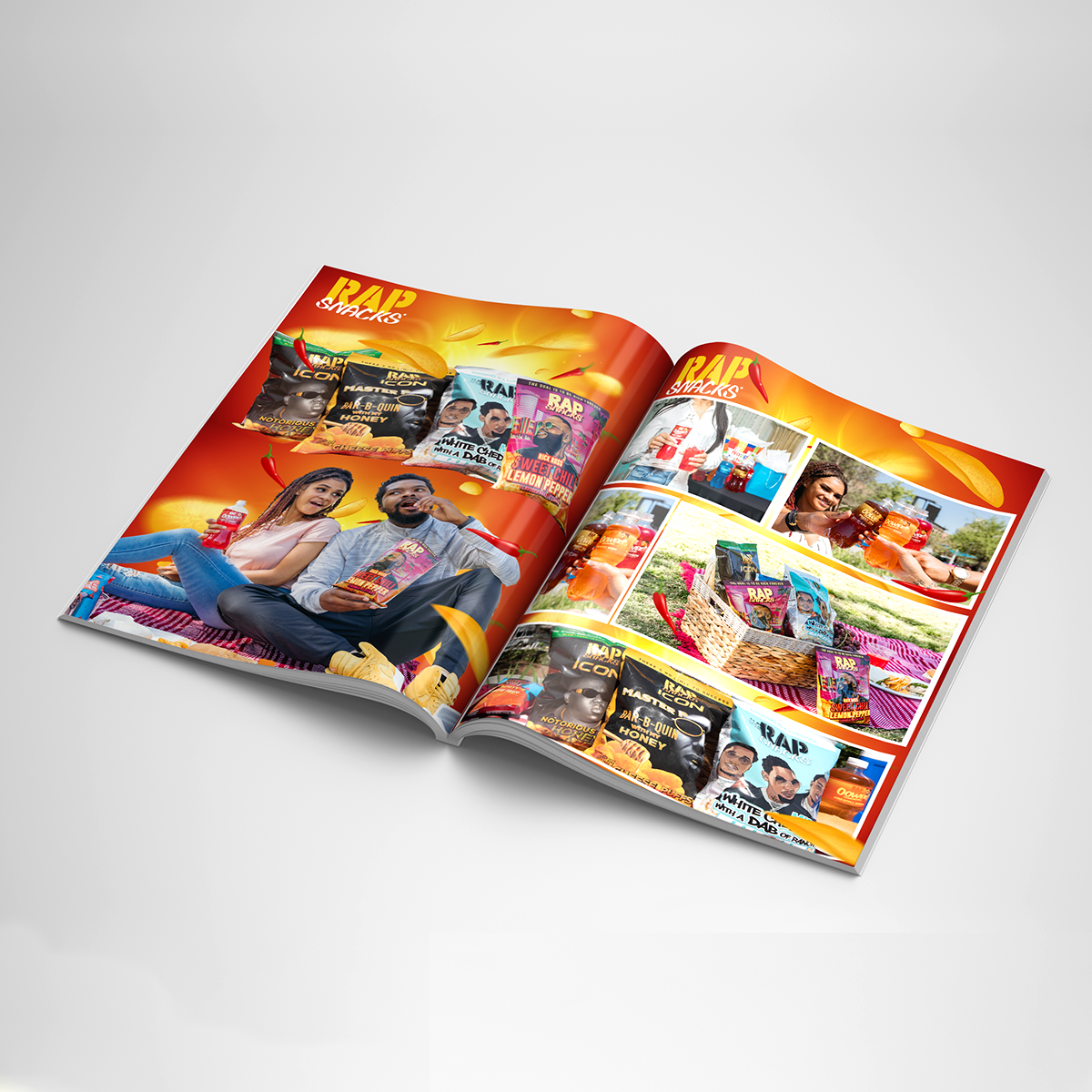 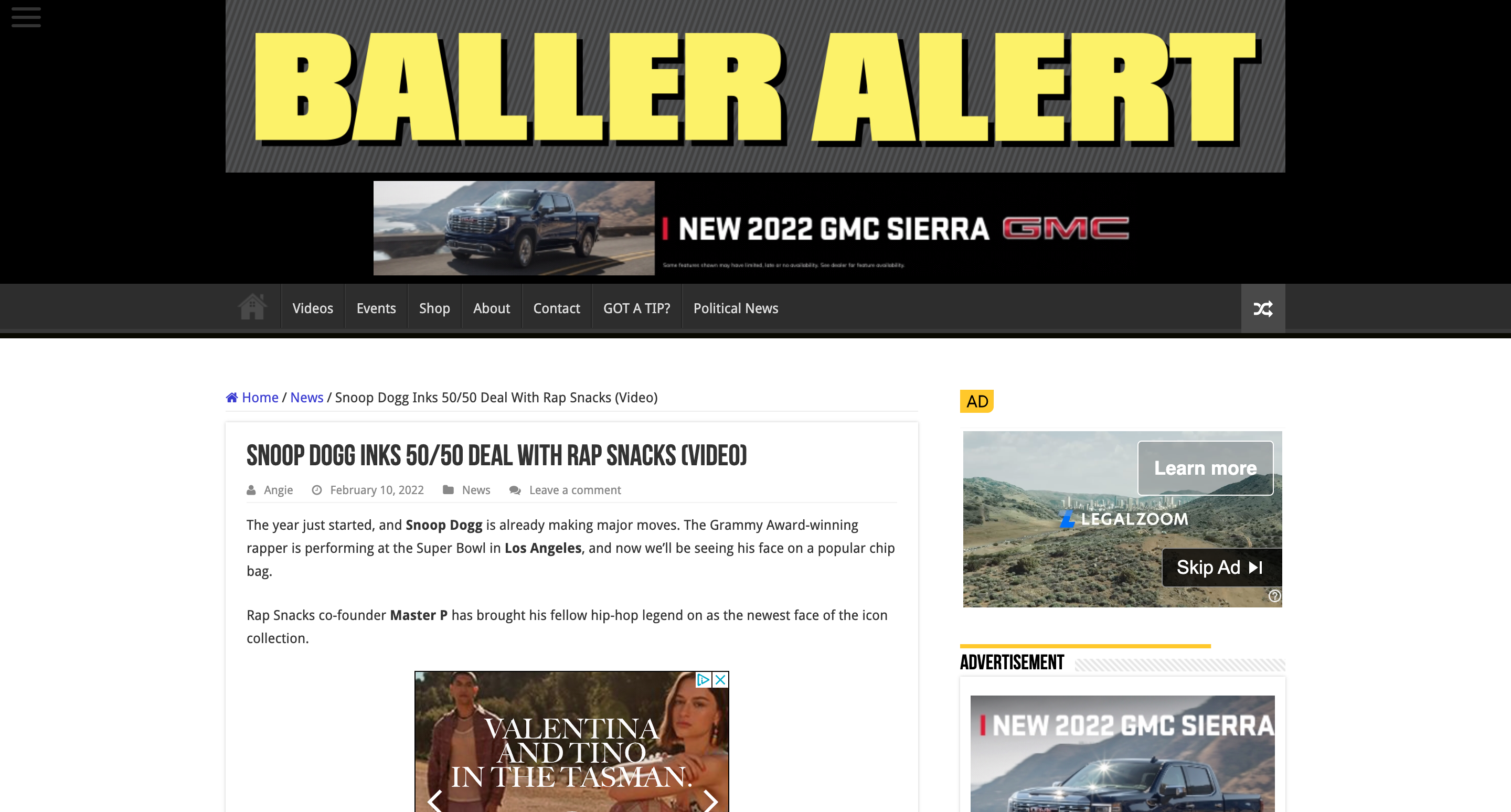 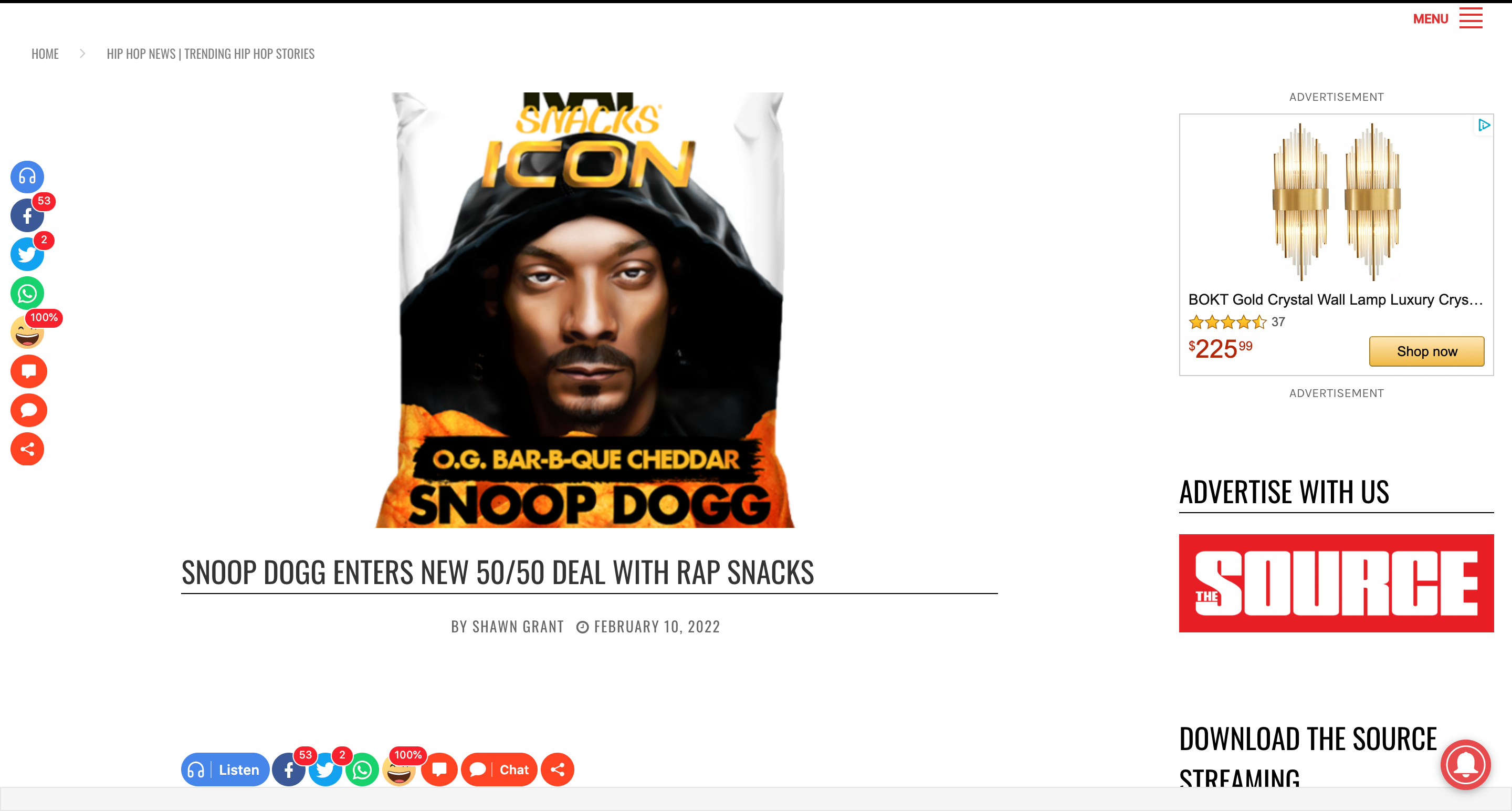 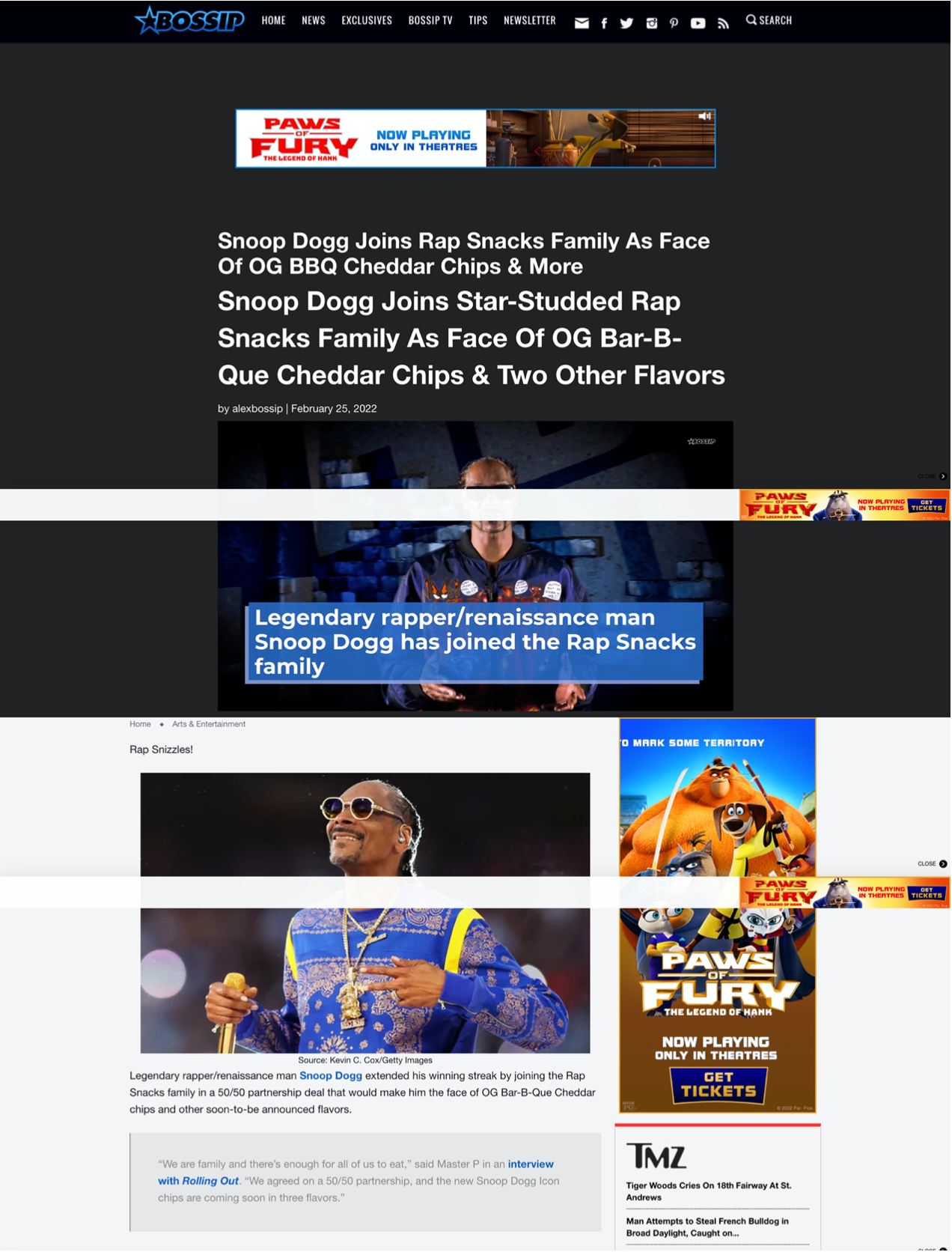 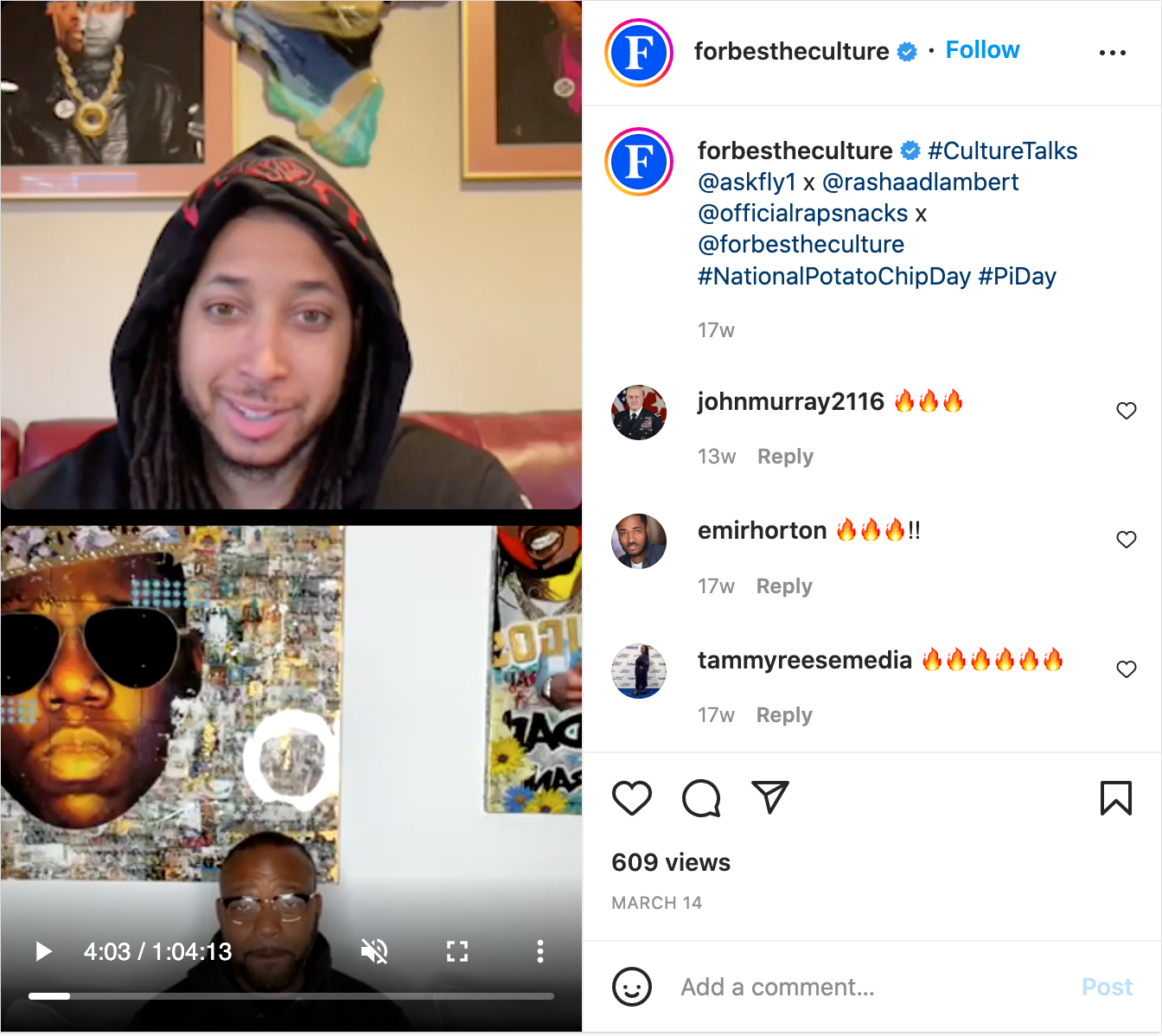 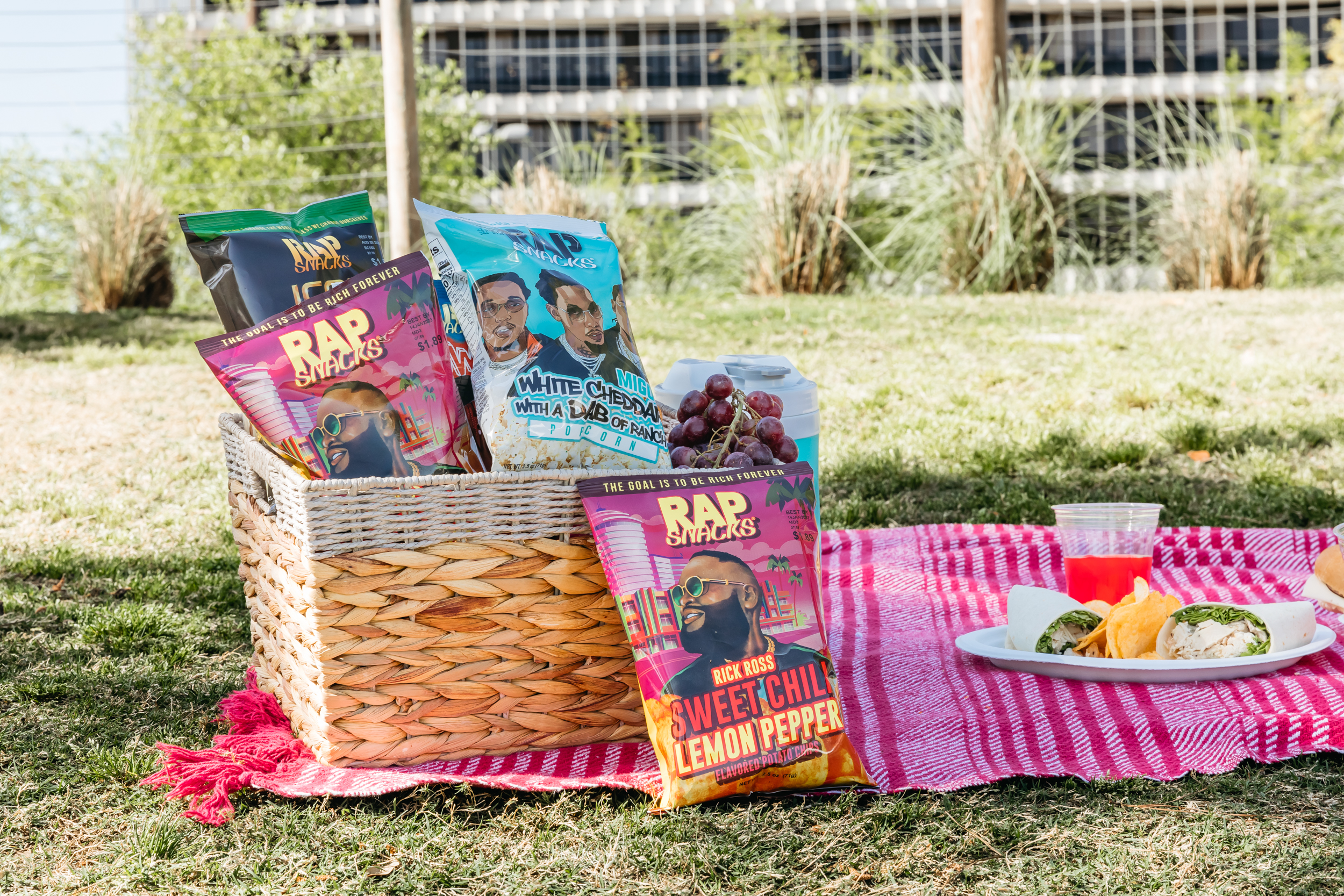 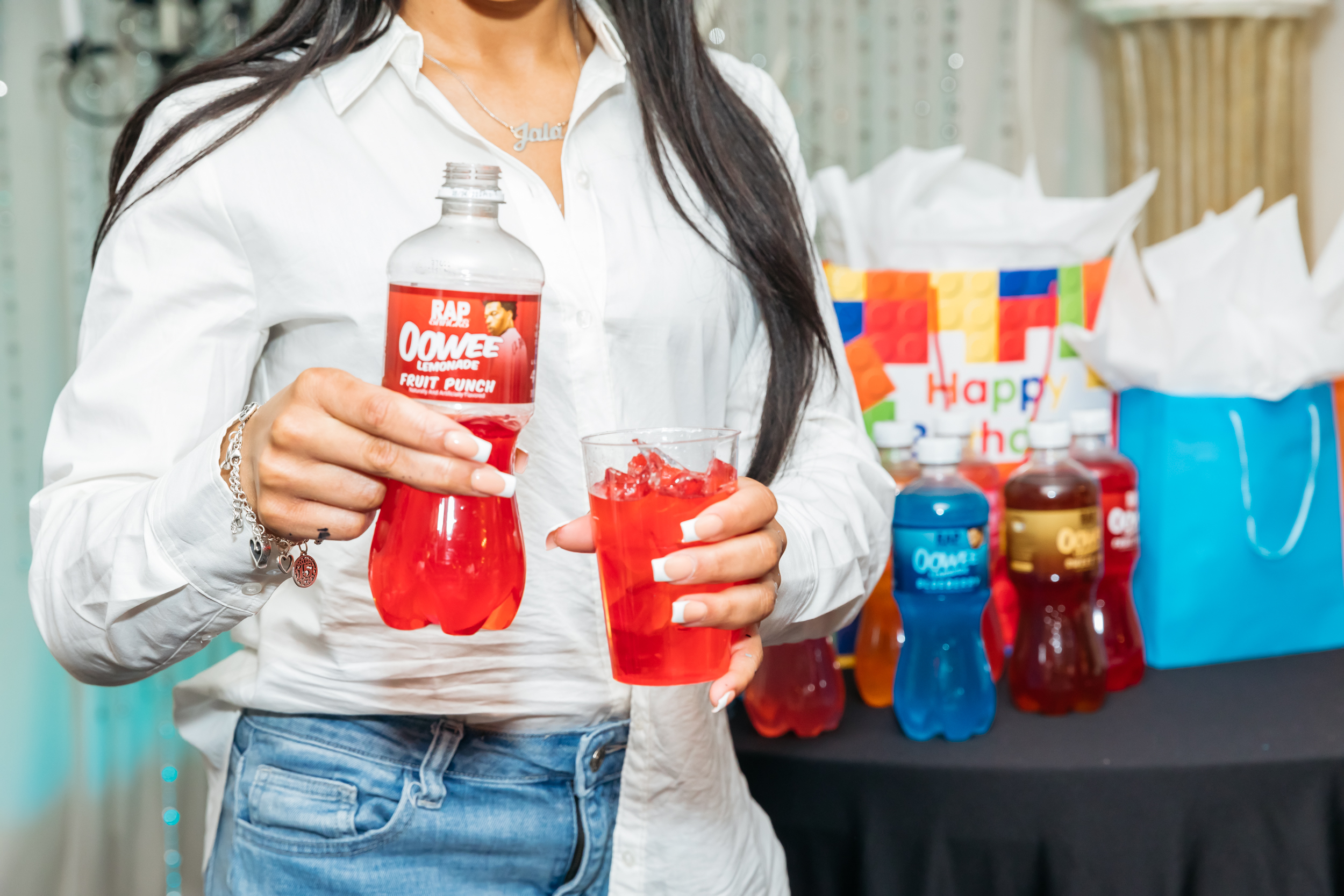 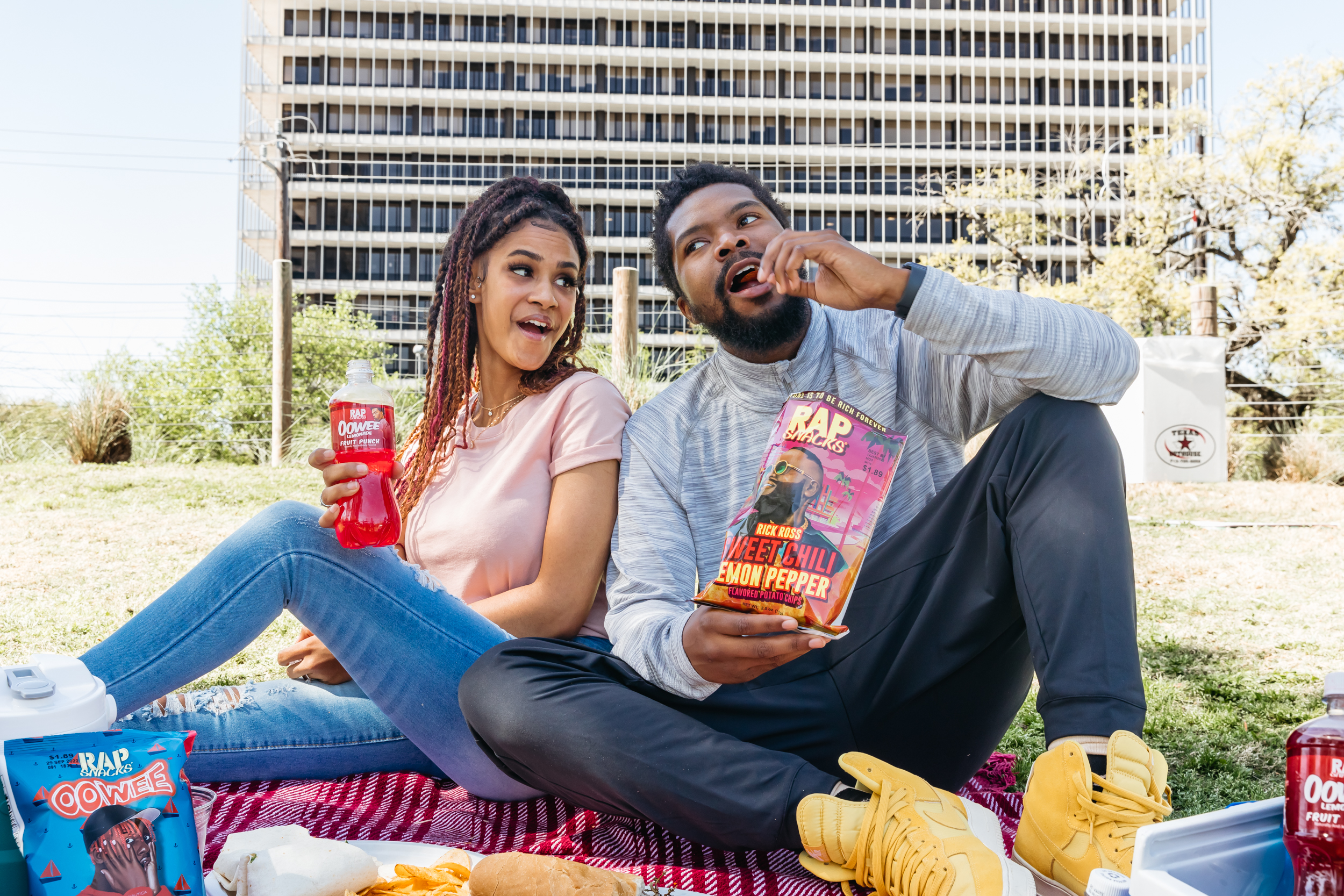 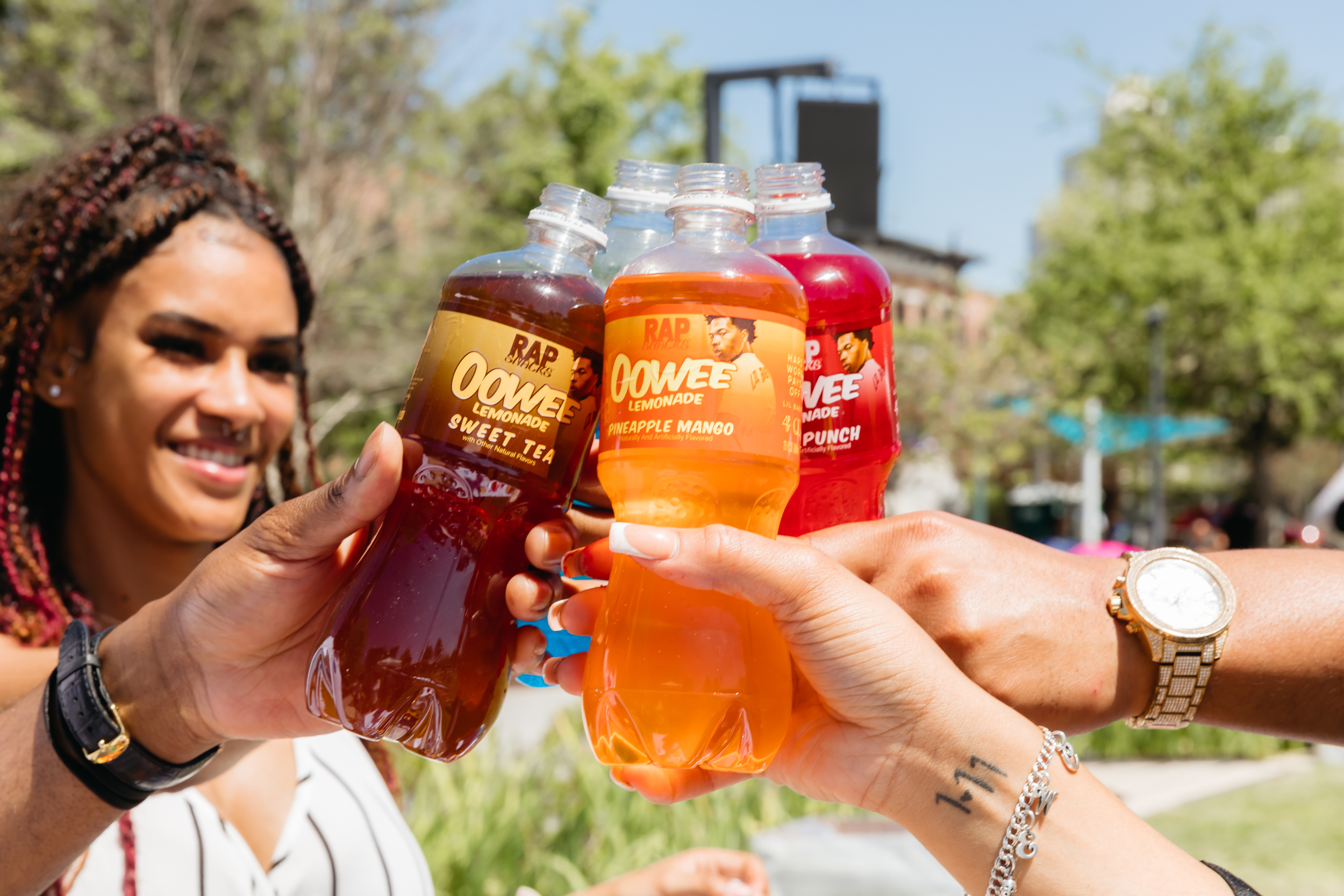 CB Agency was hired to support the Rap Snacks brand during it’s Black History Month event, Oowee Fest and spring/summertime content creation. Owee Festt was a social media overhaul of content, music, dance and all things, amplifying the culture. During this time, CB Agency collaborated with Rap Snacks and its partners to pitch, coordinate and garner national media attention to Oowee Fest, Rap Snack’s founder & CEO, James Lindsay and all brand updates over the course of the partnership. During this time Snoop Dog’s partnership with Rap Snacks was also announced and CB Agency was responsible for landing media placements for this announcement as well.

Our efforts made a huge splash across social and traditional media nationwide, having reached over 275k audience figures, nearly 5k likes comments and shares on social media and 25+ pieces of coverage including the Source and Forbes the Culture.

CB was also contracted to produce a quick turn 2-day photoshoot for the brand to capture the essence of lifestyle events happening in the spring/summer. CB was responsible for producing, casting, creative directing and contracting photographers.